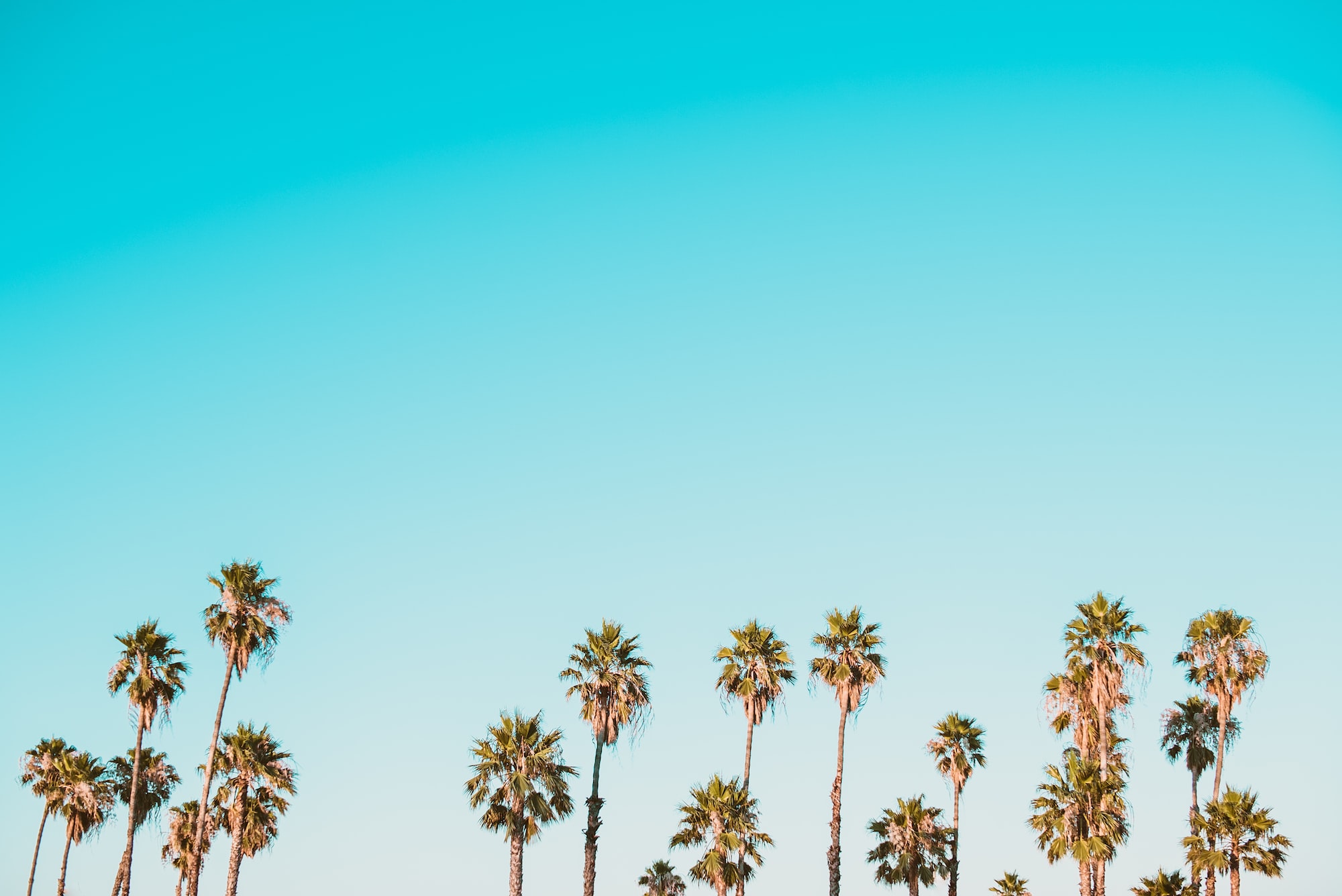 I've seen a lot of speculation on the internet in the last half year about California's AB5 – a bill that passed into law which establishes who can and cannot be considered an independent contractor according to a stringent set of rules – and its impact on comic creators. Here's a post on reddit speculating, and here's an article from Bleeding Cool that I shudder to link to which claims "There's no guarantee that these rules will necessarily affect comic book creators."

This isn't true, or at least, it's only a vague claim. There is little doubt that comic artists and writers doing work as directed by a comics publisher do not pass all three of the following tests:

(A): The worker is "free from the control and direction" of the company that hired them while they perform their work.

(B): The worker is performing work that falls "outside the hiring entity's usual course or type of business."

(C): The worker has their own independent business or trade beyond the job for which they were hired.

If a worker fails to meet any of these criteria, then they are a proper employee of the business and are due all of the relevant benefits according to AB5. Comic artists working for DC plainly are not free from direction per (A); and, they plainly do not fall outside of DC Comics business of... comics, per (B).

Around the time the bill passed, I reached out to TCJ to write a piece about this. I got inundated with stuff at work and couldn't commit to the piece, but at the time I reached out to publishers in California and almost all of them responded with some form of no comment.

Well, I've already written at length (see TCJ #304!) about how California labor law specifies that work-for-hire employment is already the work of an employee and not a contractor. But, AB5 is causing much more of a stir than this existing bit of labor law because of the impact on modern gig work and the possibility that Uber and businesses like it are currently piling cash together to try and lobby for a third class of employee tailored to the exact kind of gig economy exploitation we've all come to know and love.

The question is what employees of comic book companies – that is, writers and artists in California today, right now – are going to do about the fact that they are employees.

It is likely that, as in many tenuous labor situations, comic writers and artists put in this position do not want to step on any toes. It is a lot of pressure to be in the only state where you may be singled out by your client and preemptively blacklisted for being in a state where they'd have to employ you.

But creators in California contracting for major comic publishers should consider the flip side: they are in a unique position to create a favorable labor situation for colleagues across the country by pressing these publishers -- their employers -- to take steps to address their business model as California law requires.

Additionally, a statement of this kind made by comic writers and artists in California will carry some weight in the inevitable public debate that will ensue when Uber & Friends throw nine-figure sums around to get people to vote in their favor.

It's not impossible to imagine comic creators among those at the helm of that conversation, putting them in a position to protect other, larger, more vulnerable segments of the work force.

Call me a bedbug to my face.

Get the latest posts delivered right to your inbox.

About Fuck Up Some Comics

Covering independent comics, manga, and labor issues in the industry.

Fuck Up Some Comics Newsletter

Enter your email address to subscribe to this blog and receive new posts by email.